Mid-State Instructor Receives Statewide Award for Contributions to his Profession

Rosandick was nominated by his colleague, Jamey Wasrud, who is also an instructor in the Respiratory Therapist program and acts as the program’s director.“It was a surprise to receive this award and an honor to be nominated by Jamey,” said Bill. “Mid-State has always been very supportive of our program and of me personally.”

Rosandick, who also works as director of clinical education for Mid-State’sRespiratory Therapist program is no stranger to professional recognition, even at the national level. He was chosen from among hundreds of others to present research findings in the prestigious 2016 Editor’s Choice session of the American Association for Respiratory Care (AARC) Congress. In addition to teaching at Mid-State, Bill has worked for 27 years as both a full-time and part-time respiratory therapist at Marshfield Medical Center-Marshfield.

“We’re proud to have him as an instructor and we recognize his dedication,” said Lori Weigel, Mid-State’s associate dean of health. 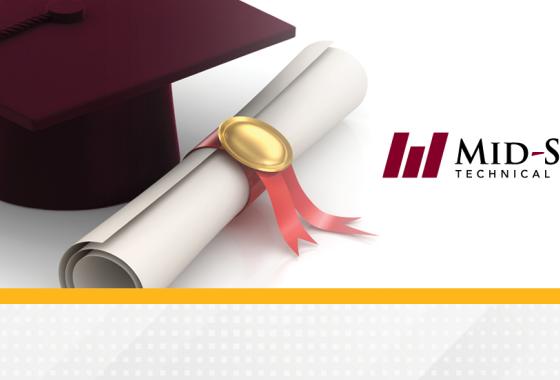 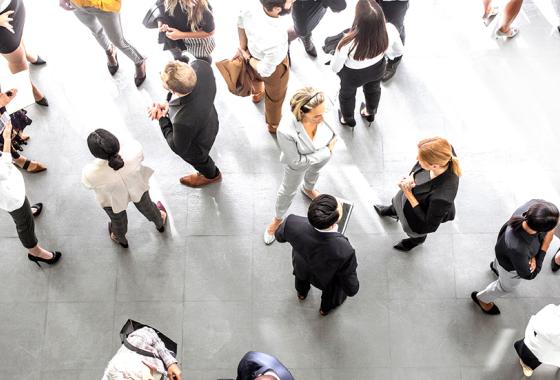 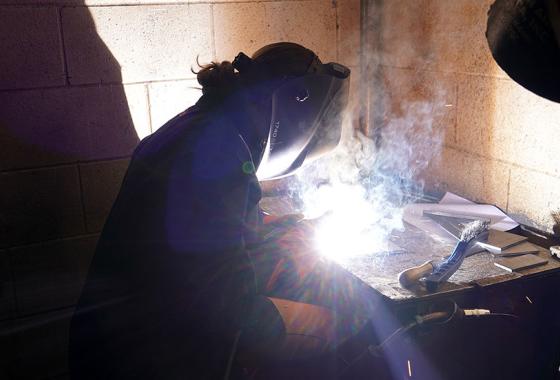 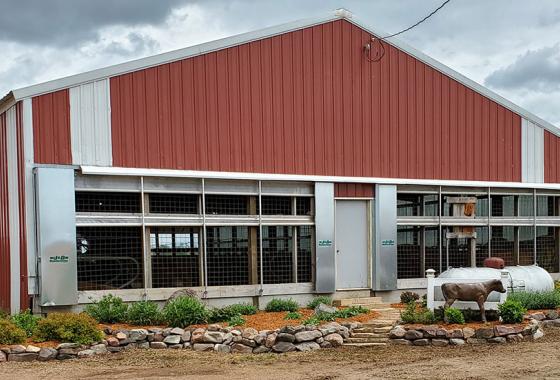