Mid-State Technical College recognized the achievements of its Nursing program completers in a Dec. 12 pinning ceremony in the Wisconsin Rapids gymnasium. Twenty-four graduating students were joined by family and friends in the celebration.

The nursing pinning ceremony is a celebratory endcap to a nursing student’s academic career and a bridge between nursing school and a nursing career. It honors and celebrates nursing students and their journey to becoming a nurse. The nursing student selects a registered nurse who is a family member, friend or faculty member to join them on stage to place the nursing pin on the graduate, welcoming them into the profession of nursing. While the graduate is being pinned a recorded message from the student is shared with the audience. The nursing graduates also take a vow to always help those who are sick or injured.

The pinning ceremony is also a day of celebration for the nursing faculty who have helped the students reach their goals.

"If you were to look at the traditional American culture, we do not have many formal rites of passage,” said Nursing graduate Brian Emerson, Tomah. “This is exactly what the pinning ceremony means to me. While the graduation is school-wide and inclusive of all programs, our pinning ceremony is an intimate rite of passage from being a student nurse to becoming a professional, honored with the presence of our loved ones and initiated by the nurses we look up to the most."

According to Nursing graduate Dayna Jaborek, Wauwatosa, the nursing pinning “symbolizes the commitment and resilience” it takes to work as a registered nurse, especially today. Jaborek started the program in 2018 after originally getting a job as a housekeeper on a medical-surgical floor. “I wanted to learn… to grow, and I decided to join the program,” she said. “Mid-State’s program is one of the best in the state, so it was perfect. This program has prepared me to be a great nurse in the field and to think critically.”

“We are immensely proud of our students,” said Associate Dean of Health Deb Johnson-Schuh. “Our mission at Mid-State is to transform lives. Today’s celebration is evidence of our success in this mission, but transforming lives does not stop here with graduation and pinning. These future nurses have chosen a profession that will transforms patients’ lives.  Every day patients will flourish because of their quality care.”

Mid-State’s nursing pinning ceremony stems from a proud tradition reaching back to Florence Nightingale in the 1860s, the first nurse to receive a pin when she was awarded the Red Cross of St. George for her work in the Crimean War. Nightingale in turn honored outstanding nursing graduates with a medal of excellence, which in time inspired a tradition in the US to award all graduates with a pin, beginning in 1880 with Bellevue Hospital School of Nursing in New York City. By 1916, pinning had become a common practice in schools of nursing throughout the United Kingdom and the United States.

The actual pin used in the nursing pinning ceremony is unique to each school, incorporating a design that symbolizes the school’s beliefs about nursing. The Mid-State pin has both a lamp and a book, the lamp being a traditional symbol of excellence that dates back to Nightingale, also known as the Lady with the Lamp. 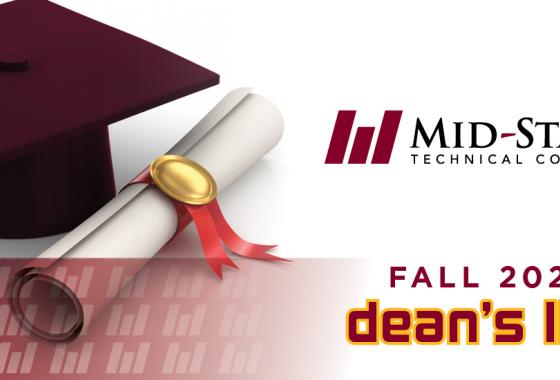 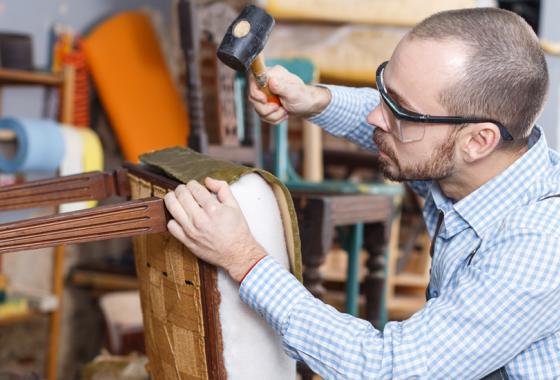 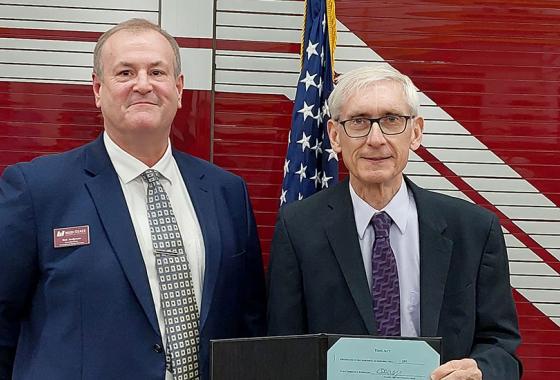 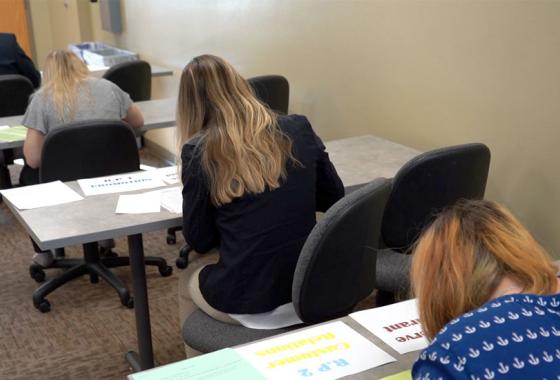