Mid-State Technical College has awarded the 2022 Regional FFA Career Development Events (CDE) Chapter of Excellence Award to the Marshfield FFA chapter. The award was conferred on May 23, 2022.

The Chapter of Excellence award recognizes exemplary performance in the regional FFA CDE contests held at Mid-State’s Marshfield Campus in March. Over 400 students from 33 middle and high schools throughout the state participated in the regional event. Each chapter earned points for both team and individual placings, with the Marshfield FFA chapter earning the most points during the competition.

“Mid-State is proud to host events like FFA CDE to promote the variety of amazing careers available in agriculture,” said Dr. Alex Lendved, dean of Mid-State’s Marshfield Campus. “Students in FFA put a lot of time and hard work into these competitions, and all participants should be proud of putting in the work necessary to compete.”

The competition covered a range of contests, including forestry, floriculture, dairy cattle and livestock judging, vet science and more. Top ranking teams were invited to participate at the state competition in Madison on April 29. Marshfield earned seven top-three individual placings and six top-three team placings, three of which were first place finishes. Of those, five teams went on to compete at the state contest in April, with the Dairy Cattle Evaluation and Forestry teams earning first place at state.

“It is amazing for the Marshfield FFA to receive the Chapter of Excellence award, because it shows how much effort our members put in to prepare for their respective contests,” said Emma Bangart, a recent graduate of Marshfield High School whose team won both regionals and state in Dairy Cattle Evaluation this spring.
“As a result of their studying and hard work, five of our teams moved on to state from the virtual contests, only possible after qualifying at the regional contest.”

Bangart’s future plans include competing with her team next fall at the national FFA contest and attending UW-River Falls on her way to becoming a large animal veterinarian.

FFA CDEs occur at the local, state and national levels to develop college- and career-readiness skills and serve as an outgrowth of instruction for FFA members in grades 7–12. The events help participating FFA members to develop critical-thinking and effective decision-making skills, foster teamwork and promote communication while recognizing the value of ethical competition and individual achievement.

Mid-State will host another regional event on March 21, 2023. Learn more about Mid-State’s agriculture opportunities at mstc.edu/ag-pathway. 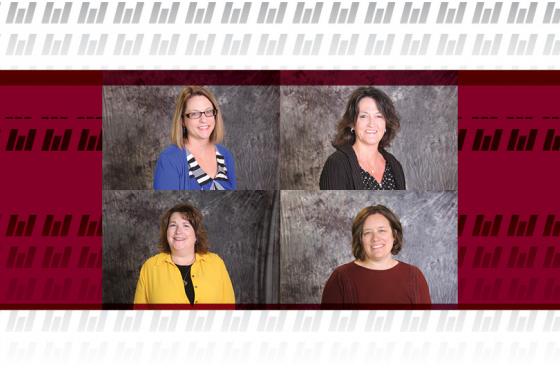 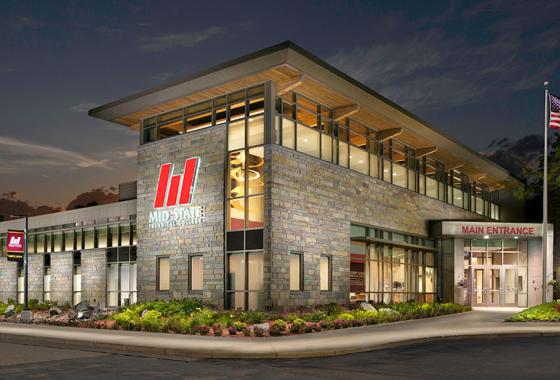 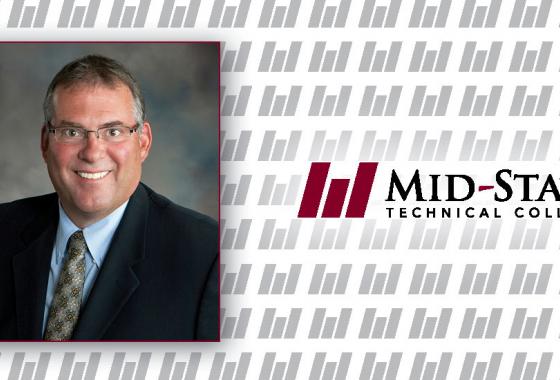