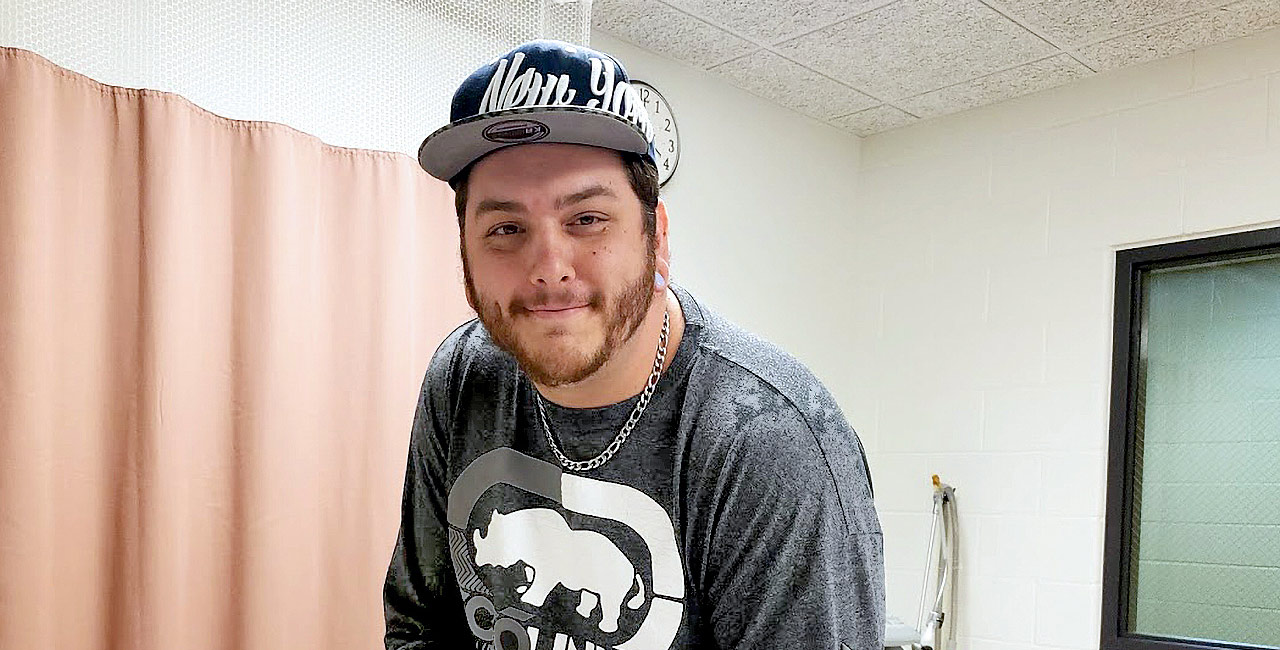 “The setup of the program is great. You really need all of this—the fundamentals, pharmacology, etc.—to really be a successful nurse.”

Neil Hendershot expected Mid-State Technical College’s Nursing program to be “brutal.” “Any nursing program is hard,” he says. “We learn so much, and do it in two years.” He wasn’t entirely wrong—the nursing program was hard. But, according to Neil, this is part of the reason it’s worth the effort. “The setup of the program is great. You really need all of this—the fundamentals, pharmacology, etc.—to really be a successful nurse.”

Nursing is somewhat of a family legacy for Neil. His grandmother and sister were both nurses, and he knew that was the path for him. He was living in Michigan with his family when he decided the time was right to begin his journey. He looked at options in the area but decided to expand his reach and look at options outside Michigan. Having graduated from Lincoln High School, he was familiar with Wisconsin Rapids and made the decision to move back specifically to attend Mid-State. Neil’s sister had graduated from the Nursing program at Mid-State, so he knew it was a great program, with affordable tuition, and that Mid-State graduates were sought after for their skills.

Neil’s favorite aspect of life as a Mid-State student was the instructors. He describes the personal touch they provide, helping each student master skills and guiding them to resources that can help them be successful. More than just their dedication to academics, he says, it’s also the inside jokes and connections made between instructors and students.

The most challenging part? Finding that balance between school, work, and family. “I had to change the way I think. It wasn’t easy going to school, working to support my family, and making sure I was present with my wife and kids.”

But he did it and is now excited to begin working as an RN on the Ortho-Neuro floor at Borgess Medical Center back in Michigan, a step he describes with a smile as “finally being a nurse.”